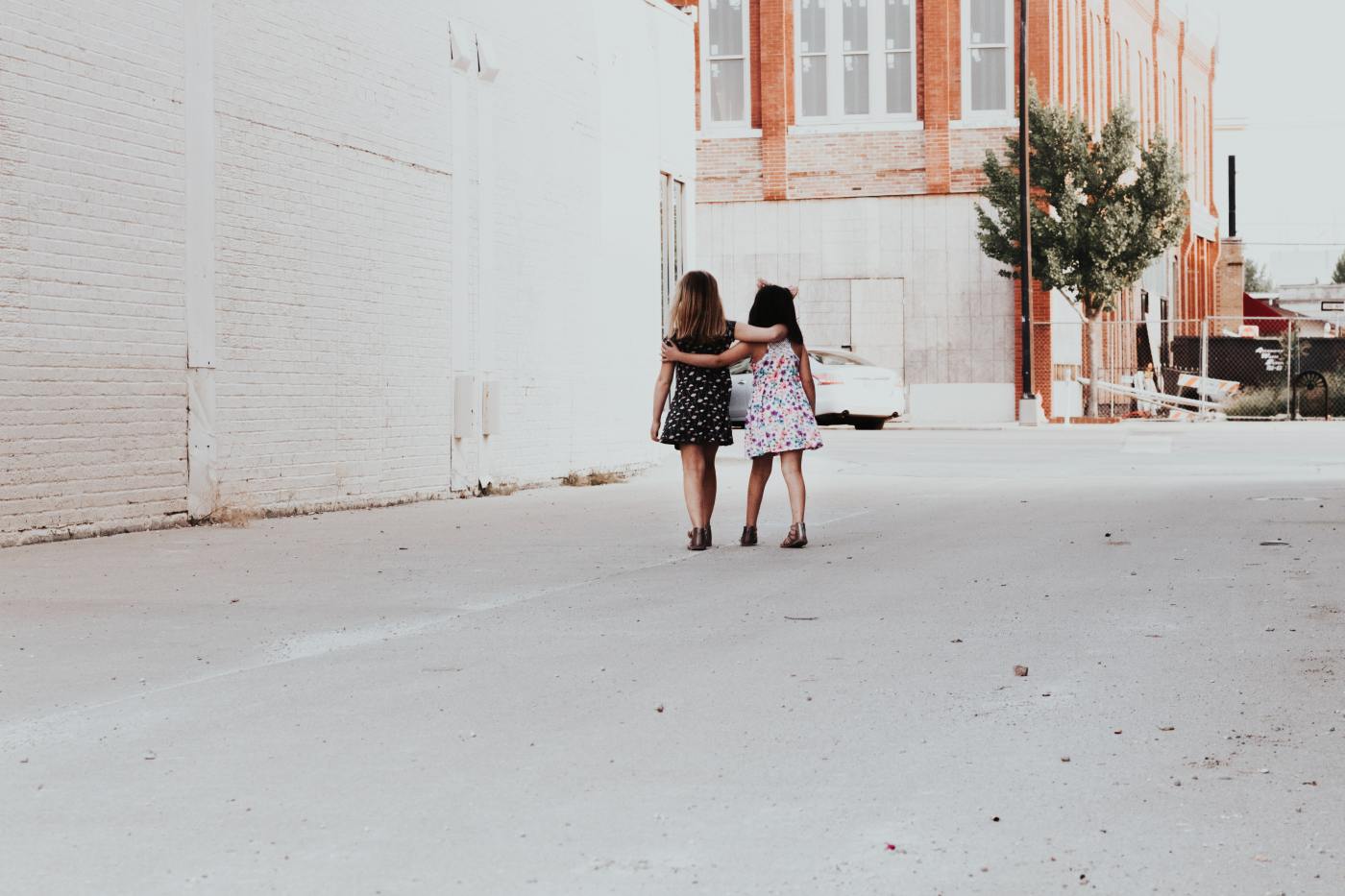 Please note: Most of the text in these notes is owned by Ryan Holiday. I am posting them here for purely educational purposes. I condensed the book myself, but I don’t own any of the content. Some of my notes are paraphrased, but most are written verbatim.

You can buy the book ‘The Daily Stoic’ by clicking here.

The book is sectioned into three parts:

Note: The date following each block of text indicates the source from the book, which is organised into a ‘message a day’ style.

In this post, I will share my condensed version of the most important take-away messages and instructions from:

Part 3: The Discipline of Will